Ambition Co., Ltd., Japanese-based developer and operator of popular social games including MOE Can Change! and Animal Boyfriend, announced today that Fairy Doll, the hit mobile game from Japan, has been released in English on the Android Google Play Store and the iOS App Store, in 10 countries.

Fairy Doll is being released abroad in 10 different countries!
Fairy Doll is a popular simulation game from Japan, which was released on the Android Google Play Store and the iOS App Store on Monday, February 4th 2015 in the following countries:
The United States, the United Kingdom, Australia, Canada, Germany, France, Spain, Italy, Poland, and the Netherlands.

What is Fairy Doll?
Fairy Doll is a simulation game, in which you can dress up and customize your cute fairy avatar. Keep your Fairy Doll busy by making her study, work, and enjoy regular events with her! Choose from thousands of outfits, and dress up your cute mini character just the way you want. You can even change the personality of your Fairy Doll, to make her the perfect match for you! Once you've made your ideal character, show her off to you friends! 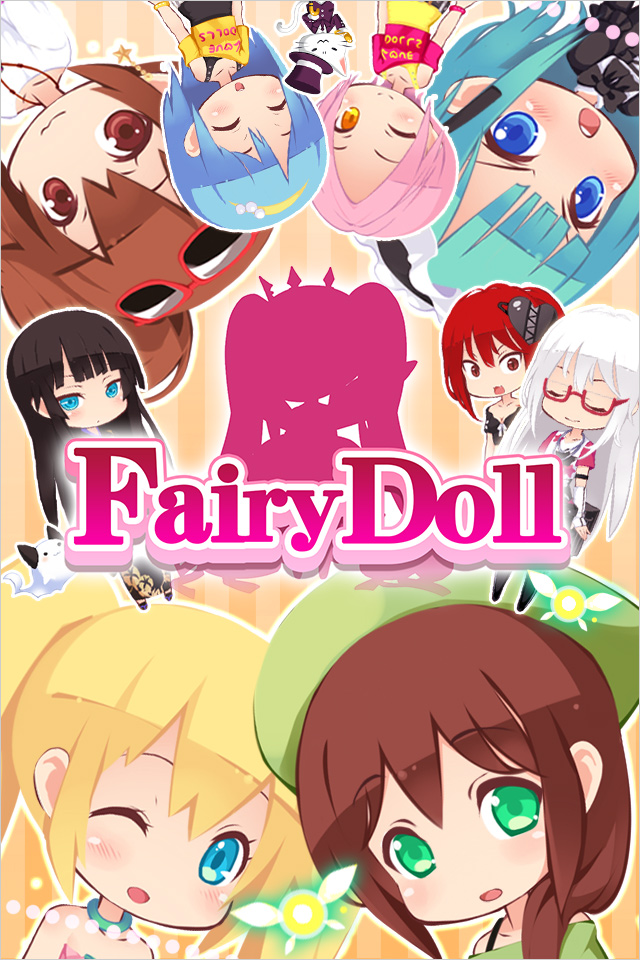 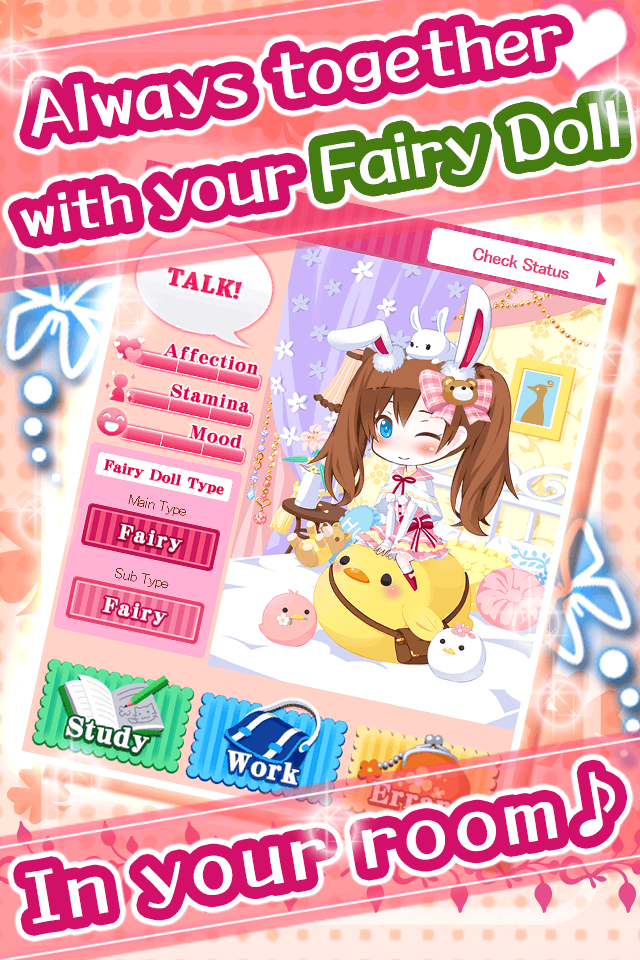 Questions relating to this release:
dev_pub@ambition.ne.jp
2016
2014